Abnormal bleeding is a common gynecologic condition. Vaginal bleeding is considered to be abnormal if it occurs between a woman's menstrual cycles, in situations where flow is significantly heavier than normal for a particular individual, or when it occurs after menopause. Abnormal vaginal bleeding has many possible causes. By itself, it does not necessarily indicate a serious condition. In some cases, it can be associated with uterine fibroids, endometrial polyps, polycystic ovary syndrome (PCOS), intrauterine device (IUD) or birth control usage.

Sometimes uterine fibroids may cause more serious problems, such as infertility, blockage of the urinary tract or bowels, or anemia.

Treatment for abnormal bleeding will depend on many factors, including the cause, your age, the severity of the bleeding, and whether you want to have children. Common medical treatment options may include use of birth control pills, hormone injections, or a hormone-releasing IUD (intra-uterine device). Some women with abnormal vaginal bleeding may need to have surgery to control bleeding or to remove growths (such as polyps or fibroids) that are causing the bleeding. Common surgical treatment options include endometrial ablation, endometrial polyp removal, myomectomy, or hysterectomy. 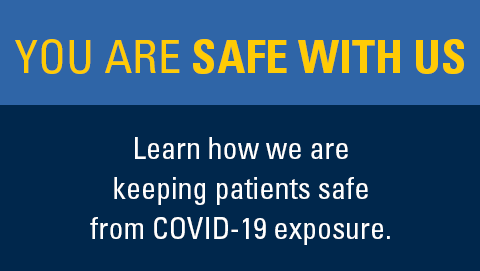 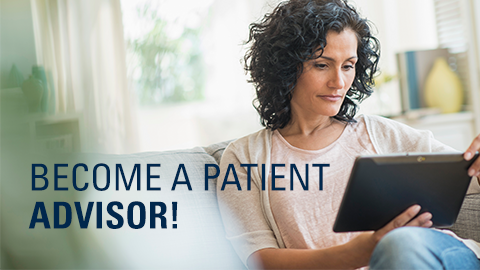 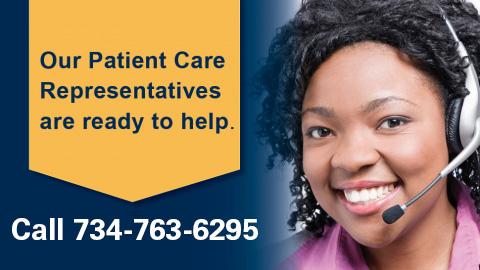